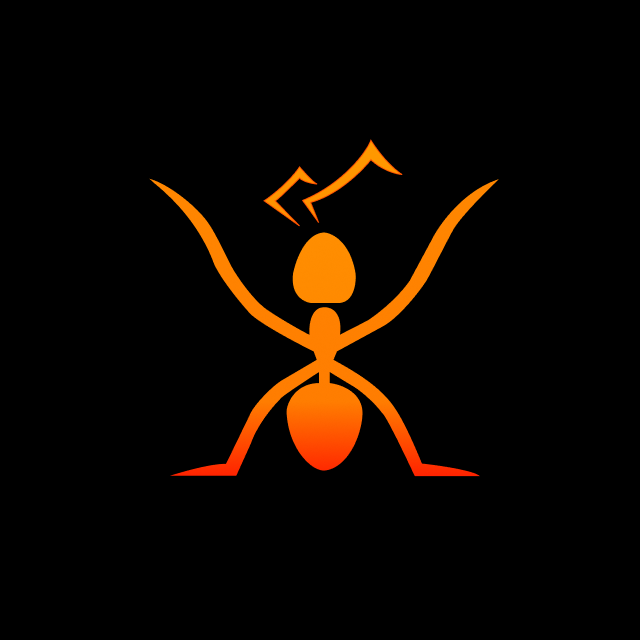 The Armenian Genocide was the first crime against humanity of the 20th century. It remains unpunished and denied, which led to other genocides, including the Holocaust.

Armenian Genocide is being denied even today and we remain in permanent danger. We learn from history that only strong nations can be truly protected from such adversaries. Today we can’t only focus on the recognition of the Armenian Genocide, we have no other option but to be a strong and influentia statel.

Every year, we commemorate the victims of the Armenian Genocide on April 24th. This year, if Armenians living throughout the world donated their day’s income toward a project able to strengthen Armenia, consider the impact this action would make.

We can still have a prosperous and safe future if we build a strong scientific ecosystem that can empower the overall development of our country and competitive human capital. Having a well-developed scientific capacity is crucial for building and maintaining a strong country that can address all challenges.

To achieve this as fast as possible, we must join our efforts with the state to fund Armenia’s scientific development. We ought to step up and stand with our scientists. That's why we all need to contribute - our existence depends on it.

Invest your one-day income in science

We must come together and support scientific projects. Be it a company or an individual, this April, we will dedicate a single day’s income to a promising and trustworthy team that can contribute to Armenia becoming an innovation and scientific center. This is a meaningful way to commemorate our innocent victims, and, to some extent, perhaps prevent future victims. April should be a month of honoring our past by investing in our future.

Organized massacres of Armenians started with killing the intellectual elite, so our revival ought to start with supporting our scientists.

1.Towards the internationalization of science: Indexing the International Journal of Armenian Genocide Studies on the Scopus

The aim of this project is to promote the English-language International Journal of Armenian Genocide Studies, published by the Armenian Genocide Museum-Institute, and to index it on Scopus and Web of Science platforms.

The first publicly accessible genome bioinformatics computing infrastructure will be created in Armenia. This will allow our scientists to conduct bioinformatics research on local hardware infrastructure, safely store locally produced genomics data, as well as utilize large storage, memory, and high-performance computing capacity, in addition to bioinformatics software and databases.

3.Molecular laboratory at the Institute of Botany

A state-of-the-art molecular laboratory will be established at the A. Takhtajyan Institute of Botany National Academy of Sciences of Armenia to study plants, fungi, mosses, and lichens.

BIOCER is an implant that is made of biocompatible, bioactive, biodegradable material that promotes bone growth, and over time dissolves and disappears, helping to restore the natural bone.

5. Development of system of the radiofrequency and sound signal direction-finding and coordinate determination

Proposes of the given project to create a complex system that will provide the task of direction finding and coordinates determining of radiation sources of radio frequency and sound signals. 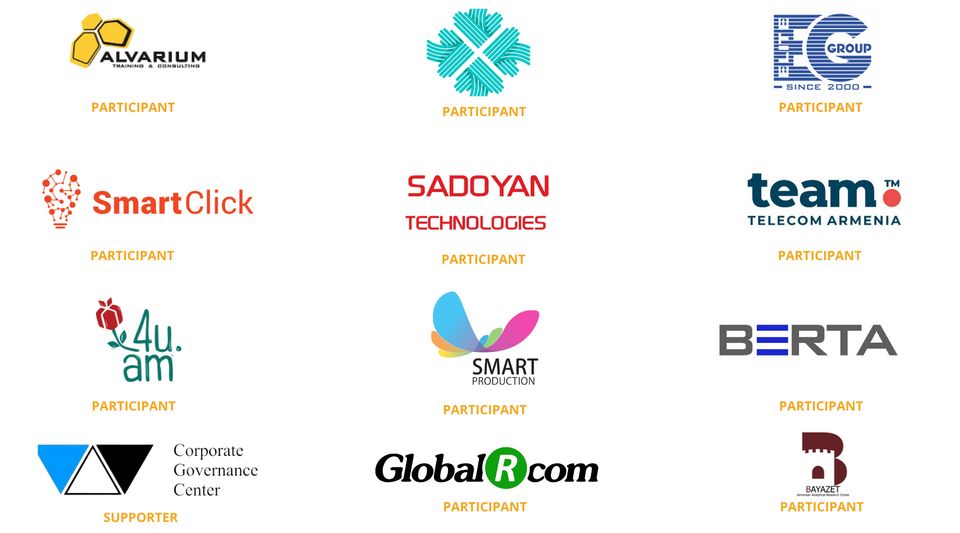 37 companies and individuals have already joined the "April" initiative so that together we will live in a strong country. 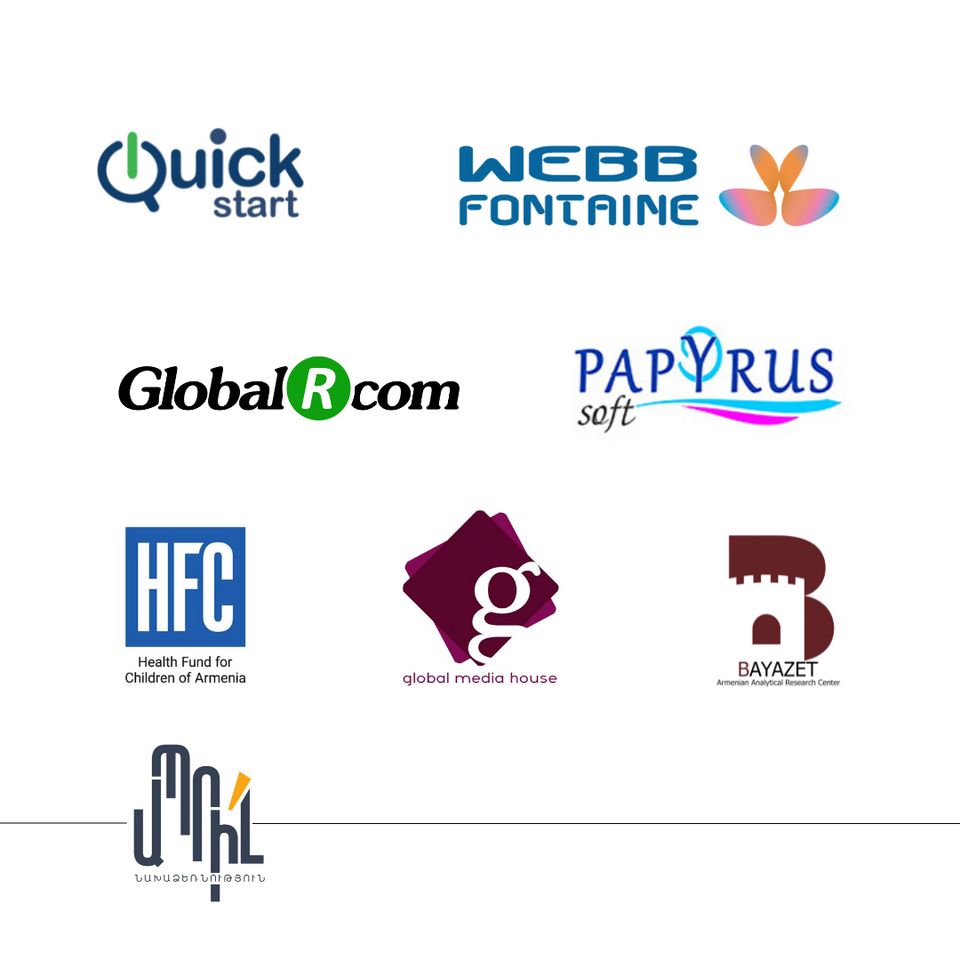 24 companies and individuals joined the April initiative to support scientific projects. This is the best way to build a strong and prosperous nation. Join us and make your smartest investment in our future․ 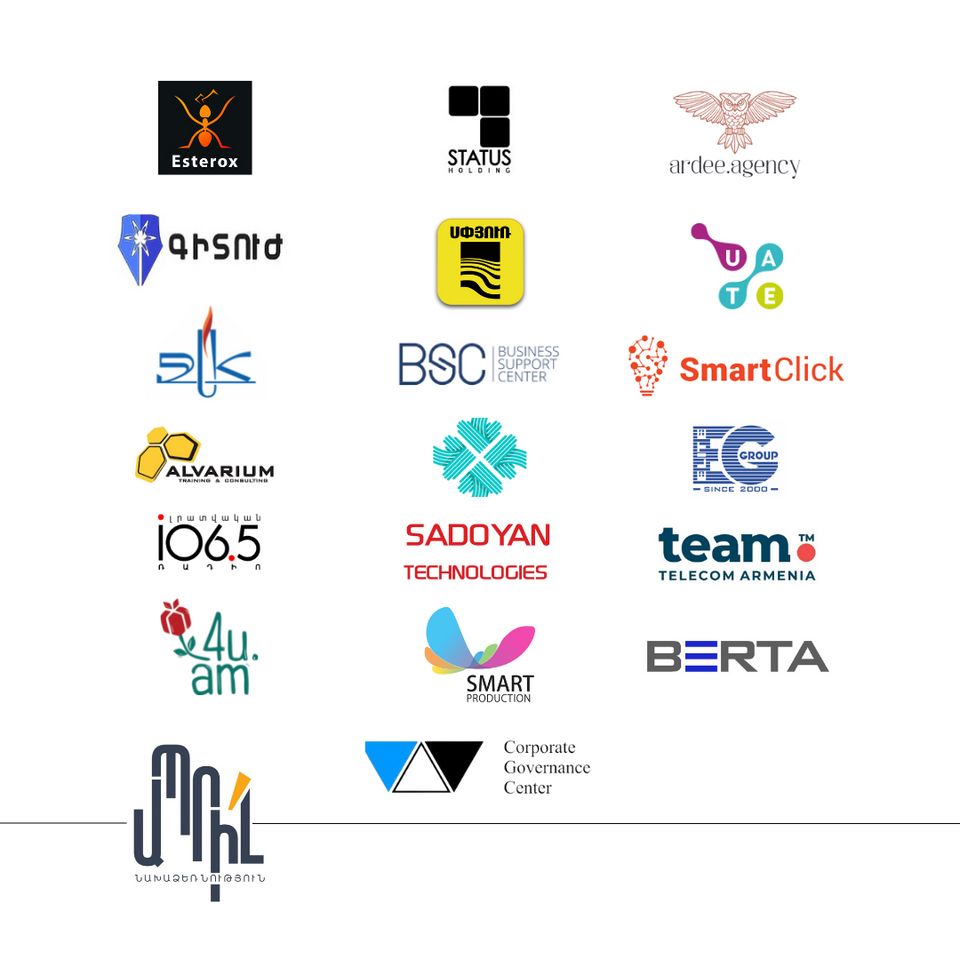