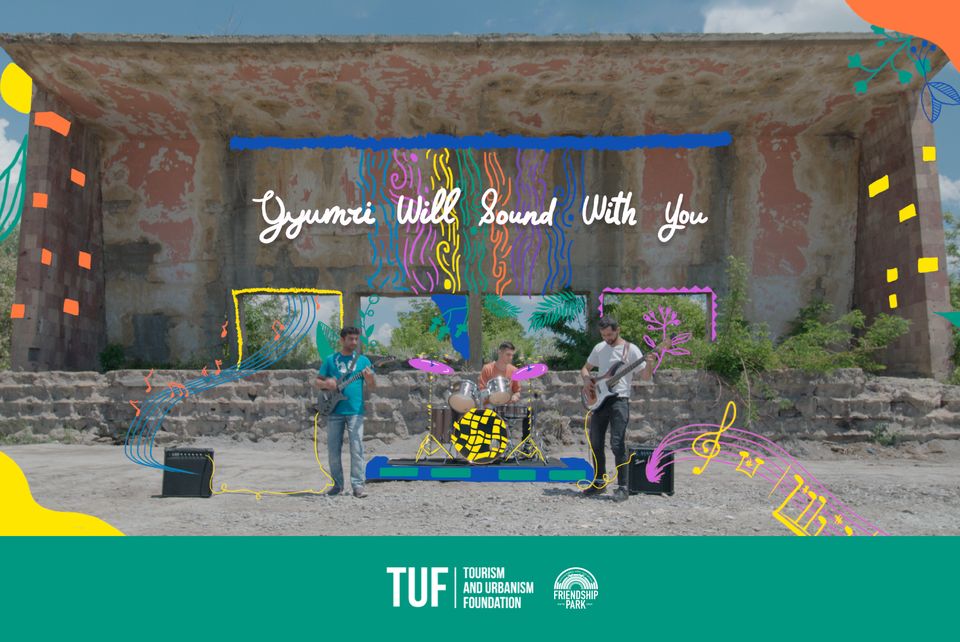 Reconstruction of the open-air stage of Friendship Park

Gyumri will sound with you 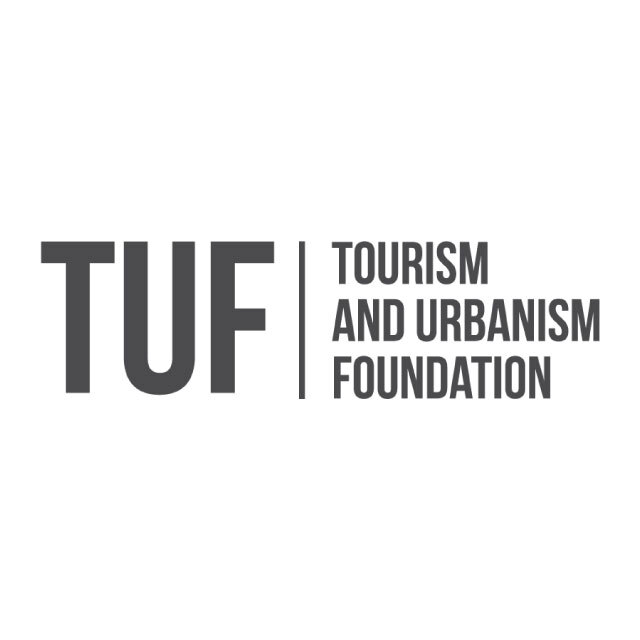 The historical and cultural heritage of Friendship Park, the open-air stage, is facing the danger of collapse. The wonderful park, which was one of Gyumri's green spaces and served as the community's center for culture and entertainment, has been neglected for many years, and the stage, which was once the park's most important building, no longer serves its intended function. Now, with our support we can make it possible to reconstruct the stage and restore the memories.

The Friendship Park timeline begins in the 1960s. 7.2 hectares in size and situated close to Charles Aznavour Square, which connects 5 streets in the ancient Textile quarter of Gyumri, the park serves as a bridge between the old and new parts of the city. The park has been known by various names throughout history, including "Textile Sad," "Youth Park," "Forest Sad," "Antaravani Sad," "Aznavour Square Park," and "Krugi Sad". Here, people have made memories for generations.

Thanks to the "Tourism and Urban Development" (TUF) foundation, Friendship Park will soon become a one-of-a-kind, modern space in Armenia, with various infrastructures that will serve the community, becoming a unique place for entertainment.

The reconstruction of the park will provide an opportunity to ensure the growth of foreign and domestic tourism in the Shirak region. The flow of more than 200,000 tourists to the city of Gyumri is expected annually. The park, which will be unique in Armenia, will reflect the message of friendship and gratitude to all the countries and people who reached out to help the devastated city after the 1988 earthquake. 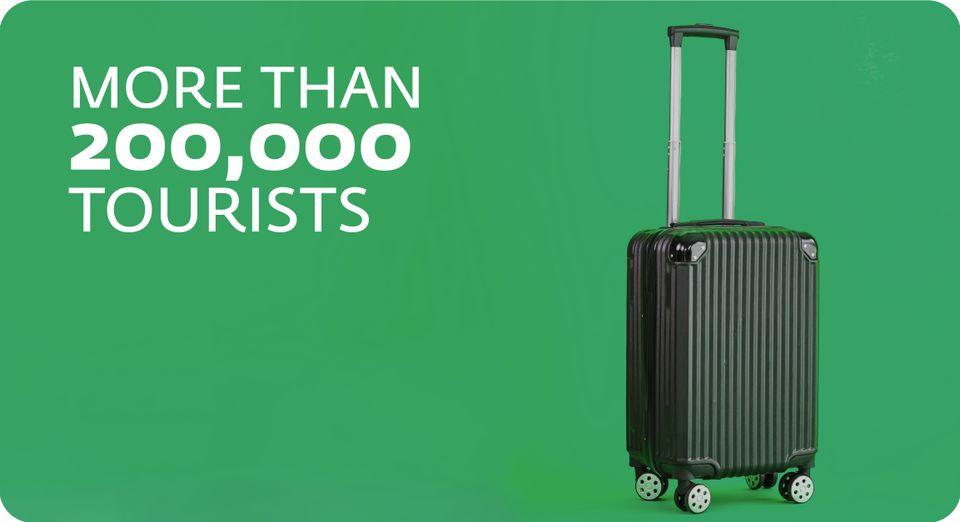 The people of Gyumri still have vivid memories of the park and the stage. Even in the Soviet years, it had cultural and social importance for the city. Many artists from Armenia and the entire territory of the USSR performed and participated in events here. The visitors were encouraged to dance to the music coming from the stage; for many, it even was a way to express their emotions. 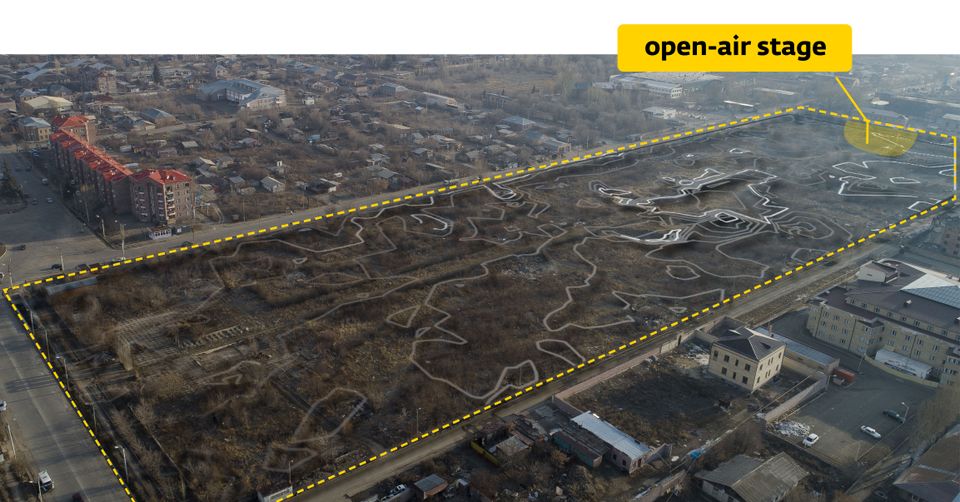 The open-air stage attracts the attention of visitors with its majesty right from the entrance and its silent presence seems to prove that it is the heart of the park.

Gyumri, as a cultural capital, does not have a public open-air stage. To save the 20mx6m stage from collapsing, its fixation is paramount. Thanks to each of us, even a small contribution will reduce the risk of collapse and we will have the opportunity to carry out reconstruction works.

The acoustics on the stage are magical. The stage is surrounded by blue sky and thick green trees. It will become the new breath of Gyumri.

Reconstruction of the park has strategic importance for the development of cultural life and tourism in Gyumri. Considering the creative potential of the city, it is expected that several dozen events will be held in the park every year. 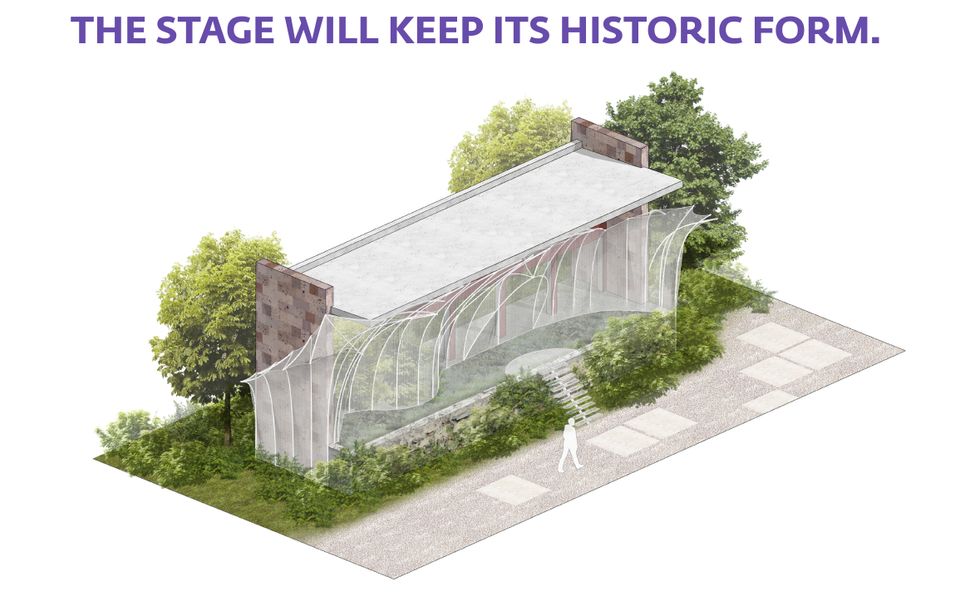 To highlight the frailty of the partially destroyed structure, a separate net "curtain" will be set up around the stage and flow from the roof. Visitors will be shielded from falling rocks by the delicate net, which will be illuminated at night because the stage will fully keep its historic form.

The reconstructed stage will become a bridge between the past and the future, allowing us to save the history that has reached us, to create a new one. For young artists, the stage will be a window into new, larger stages.

The reconstruction project of the Friendship Park is implemented by the Tourism and Urbanism (TUF) Foundation founded by philanthropist and social entrepreneur Ruben Vardanyan. The program is implemented with the support of the Government of the Republic of Armenia, the World Bank, the European Union, the German Corporation for International Cooperation (GIZ), Aznavour Foundation, Focus on Children Now Foundation, United Nations Development Programme, and other international and business partners, as well as individual donors. To guarantee public participation in the stage reconstruction program, YOUR participation is also important.

With the help of each of us, the new generation of Gyumri will create THEIR memories in the park and the open-air stage will become the magnet of the city's cultural life. Gyumri will sound again with each of us.

Updates will be placed soon

Reconstruction of the open-air stage of Friendship Park

Gyumri will sound with you